Boost to Your EQ

Join Us Online For the Next Live Kick-Off Training Session!

Our Next Live Online Kick-off Session is on

The next live training session begins in…

The 3 Main Benefits of Following This Training: 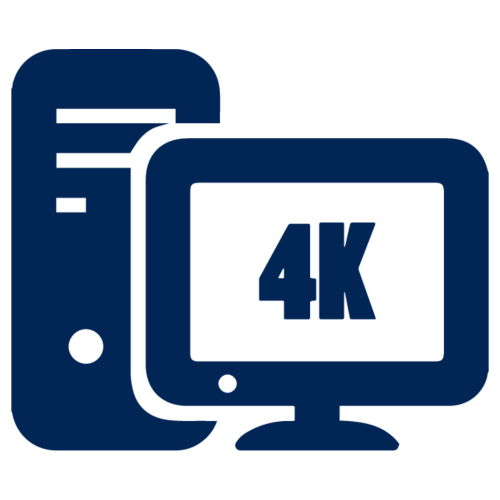 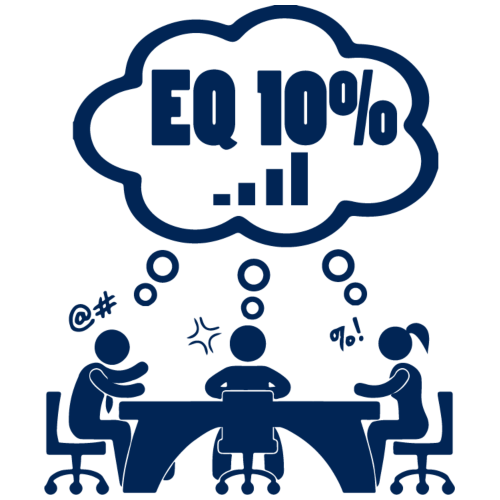 Increase your Emotional Intelligence by 10%, and boost your sales closing rate by 20% 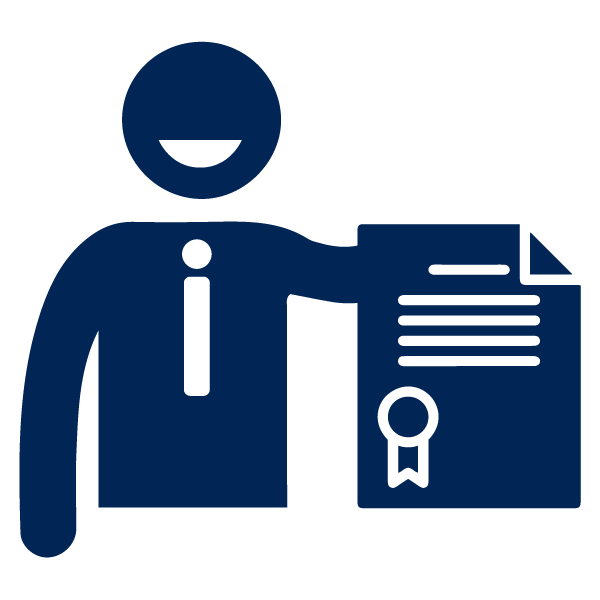 Here’s Exactly What You’re About to Learn:

You can take the video course online at your own pace (at least 16 hours in total) and even watch on your mobile phone.
All sessions are supported by downloadable slides and videos.
The program includes a free live online group training session, and a personal Q&A call to answer all your questions about the training content. 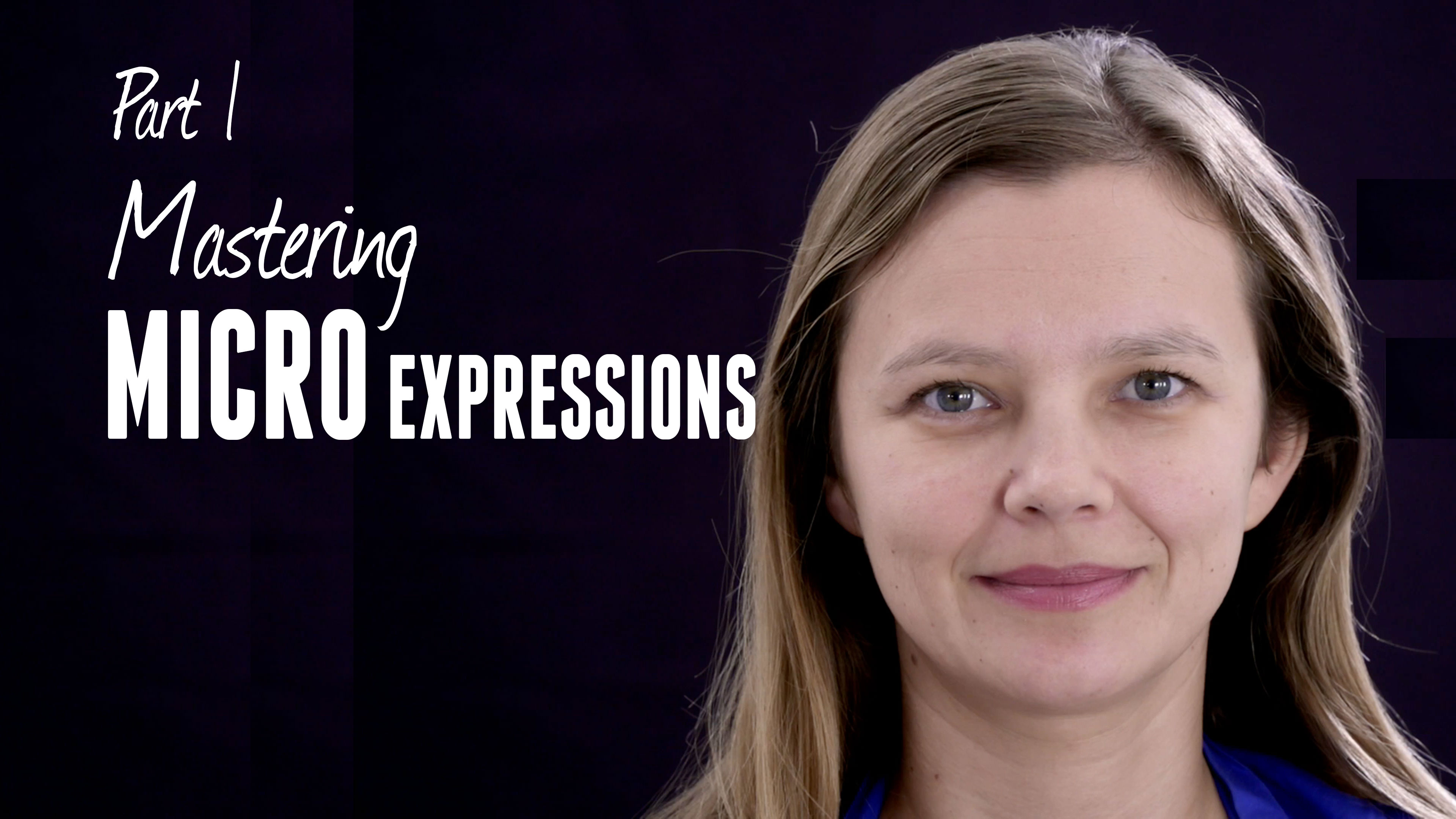 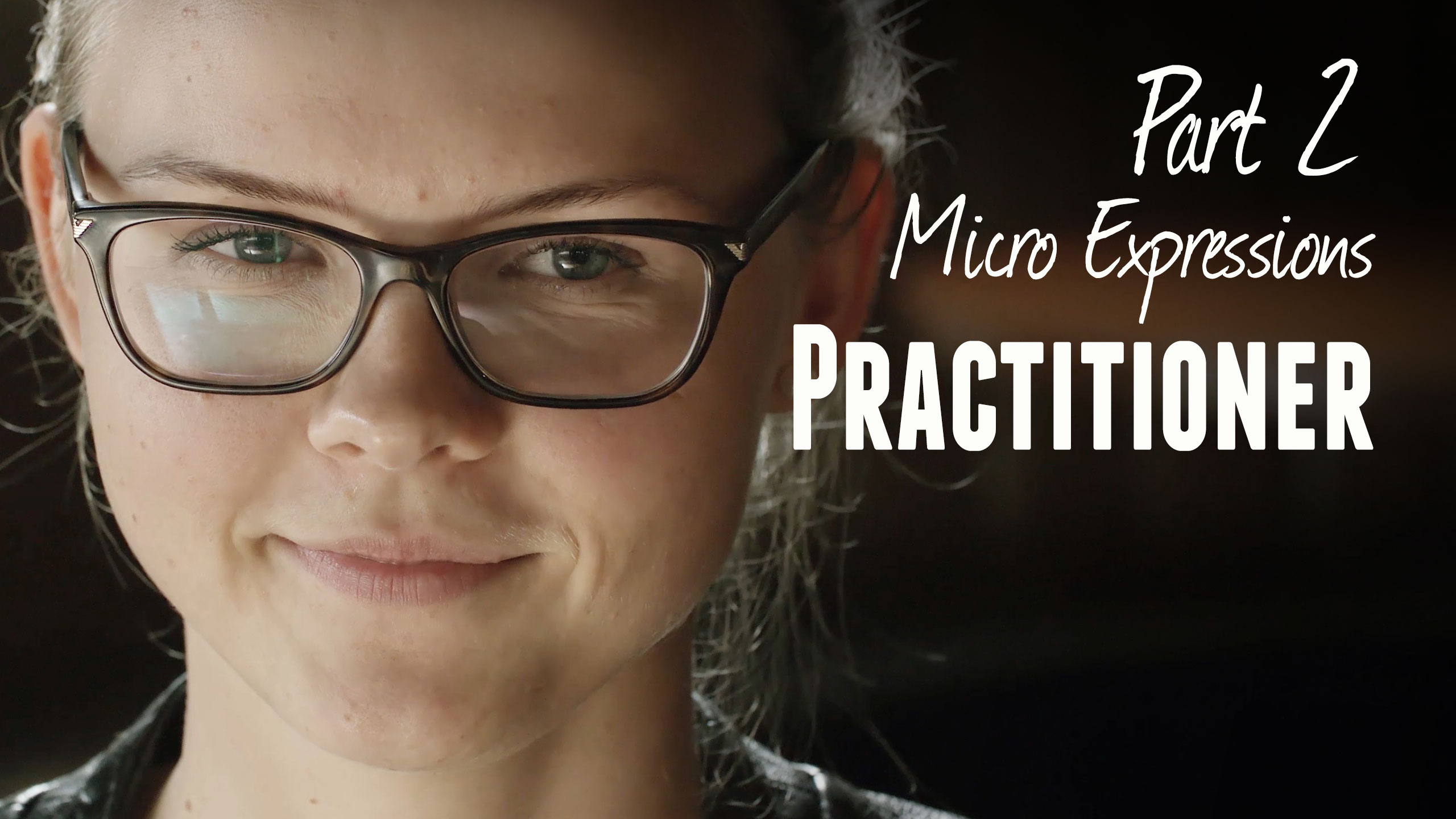 Join Us Online For the Next Live Kick-Off Training Session!

Our Next Live Online Kick-off Session is on

The next live training session begins in…

Patryk & Kasia Wezowski are the founders of the Center for Body Language, the #1 body language training center for business people, with partner organizations in 23 countries and 55 cities worldwide. Through their events and online courses, Kasia & Patryk have trained tens of thousands of people to be more successful in life and business by discovering their own Body Language Code.

As the directors/producers of the Hollywood documentaries “IMPACT”, which introduced body language principles to a mainstream audience, and “LEAP”, which quantified the power of coaching, Kasia and Patryk have worked with some of the most recognizable leaders active today, including Jack Canfield, John Demartini, Marshall Goldsmith and Daniel Goleman.

Frequent contributors to authoritative publications such as Forbes, The Huffington Post and the Harvard Business Review, Patryk and Kasia have presented at TedX and Harvard University, and advised the National Geographic on micro expressions as part of a TV series. Their books “Without Saying a Word,” “Taking Your Leap,” and “The Micro Expressions Book for Business” have been published by major publishing houses and achieved bestseller status in multiple countries.

Over 50,000 Students Have Trained with the Center For Body Language. Here’s What Past Students Who Became Trainers Have to Say:

Directed and produced by Patryk & Kasia Wezowski and filmed in Hollywood with an all-star cast of communication skills experts, the feature documentary “IMPACT” helps people achieve success by applying body language principles to their lives.

Everything You Need to Know:

Register with the form below to join our next Online Practitioner Certification Training:
One time payment of € 290 / $ 347

Price is based on euro and currency exchange to USD might vary depending on daily currency rate. 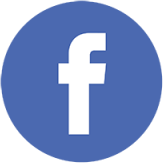 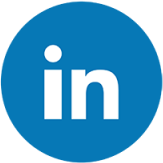 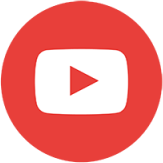 ×
We use cookies to ensure that we give you the best experience on our website. If you continue to use this site we will assume that you are happy with it.Ok